Kim is the founder, creator and author of Today’s Creative Life where she shares tips and tutorials on how to live a creative life.  Crafts, Home Decor, Recipes & Travel…there’s always something inspiring on TCL.

Email Kim at [email protected] if you’d like to work together! 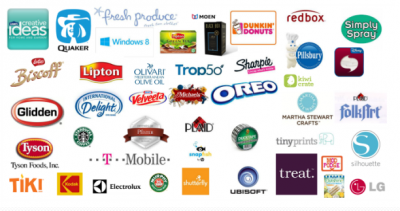 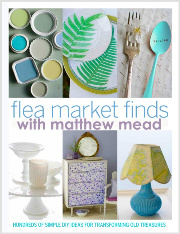 I have contributed to many online websites and blogs, here are just a few. 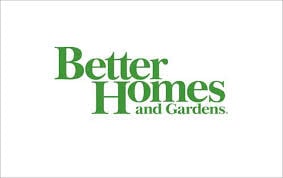 Today’s Creative Life continues to be featured regularly by the publications listed below. It’s been hard to keep this list updated.