Hydrogen peroxide is a medicine cabinet staple! Most people use it for disinfecting small wounds. But actually, everyone should be using it for much more than that! Due to its disinfecting and bleaching properties, hydrogen peroxide actually has several possible uses! Here are 7 Awesome Uses for Hydrogen Peroxide! You can also make this Miracle Cleaner with it!

Rather than putting a bunch of chemicals on your skin to fight acne, why not take advantage of one of the uses for hydrogen peroxide? All you have to do is use hydrogen peroxide as a face rinse (being careful not to get it in your eyes) and over time you should see a reduction in acne.

If your tile’s grout is looking a little dingy, you should use hydrogen peroxide! To whiten your grout, you need to make a paste by combining all-purpose flour and hydrogen peroxide. Put this over the grout you want to whiten and cover the area with plastic wrap. Leave this on for about 10 hours, or overnight. Then remove the plastic wrap and rinse the area down with water. Your grout will be nice and bright! Also, see how to use a magic eraser to clean grout. 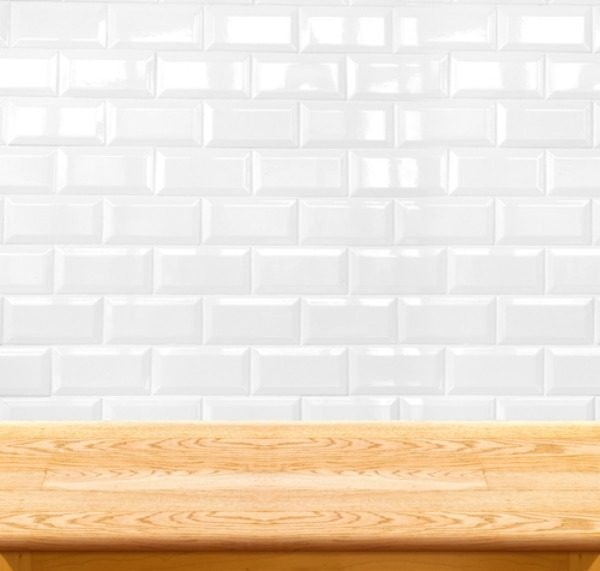 3. Clean Up a Red Wine Stain

If you happen to spill red wine on your carpet, don’t panic! Instead, grab a liquid detergent and your hydrogen peroxide, mix them in a 1:1 ratio, then pour that mixture over the wine stain. Dab at the stain with a towel, then wash the area with warm water. After that, let the spot dry, and hopefully, the stain will be all gone! But be aware that hydrogen peroxide has bleaching properties. You may want to use this technique in an inconspicuous test area first, to make sure you won’t replace a red stain with a white one! 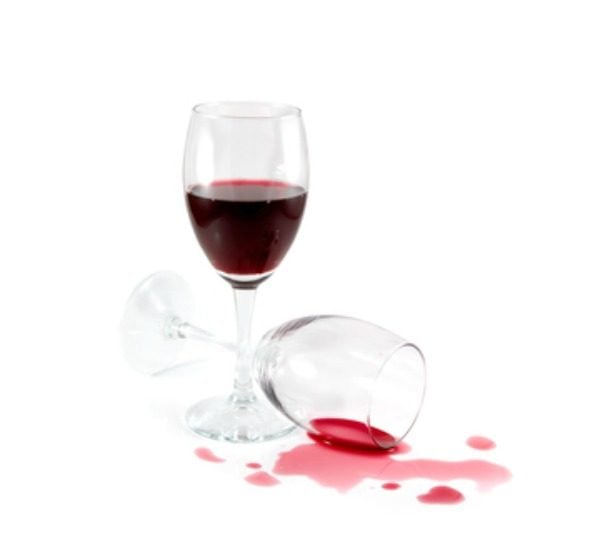 This is one of the most awesome uses for hydrogen peroxide! You can easily make your own mouthwash at home with hydrogen peroxide! To make a DIY hydrogen peroxide mouthwash, just make a solution that’s half water and half hydrogen peroxide. Then swish it, spit, and rinse your mouth out with plain water. It’ll clean your mouth, whiten your teeth, and help reduce the pain of any canker sores you may have! As you need to be very careful not to swallow the solution, this mouthwash should only be used by adults.

6. Clean Up a Blood Stain

If blood happens to get on something and stains it, you don’t have to worry if you have some hydrogen peroxide! Take advantage of one of the uses for hydrogen peroxide and use it as a blood stain fighter! Take the stained object, pour hydrogen peroxide right on top of the stain, and let that set for 5 minutes. Then blot the spot and rinse out the fabric with cold water. Repeat until the stain is gone. This works best on light fabric since hydrogen peroxide has a bleaching effect and can lighten colors.

Even organic produce can have bacteria on it! To get your produce clean, you don’t need to buy any special spray. Instead, just spray your produce with hydrogen peroxide, then follow that up with a spray of white vinegar, and finish off by rinsing the produce well with water. This simple combo can kill dangerous bacteria like Salmonella, Listeria, and E. coli! 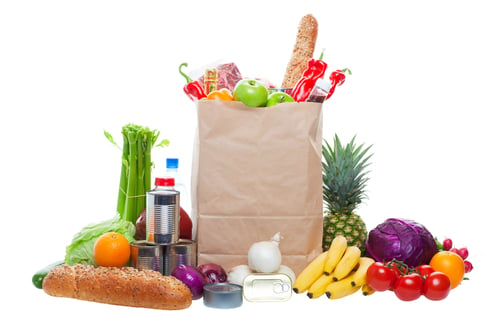 Now that you know all the awesome uses for hydrogen peroxide, you will never look at that brown bottle the same! Store one in your bathroom, your kitchen,

and your laundry room!

Have you ever tried using hydrogen peroxide for one of these applications? 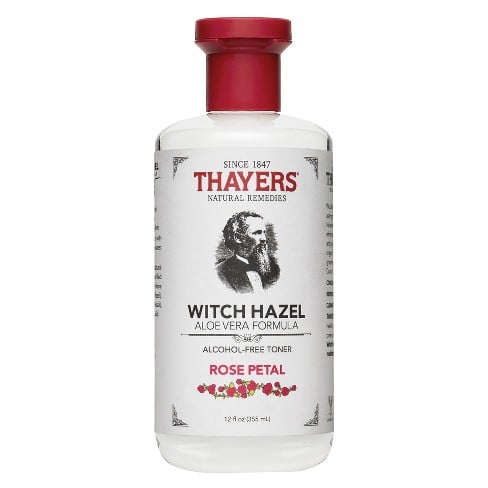 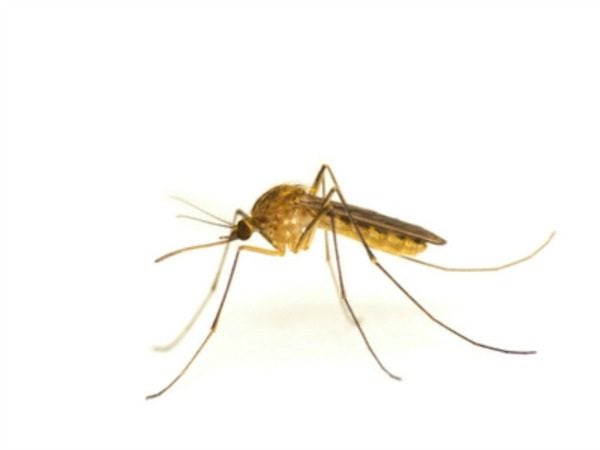 Plants to keep Mosquitos Away 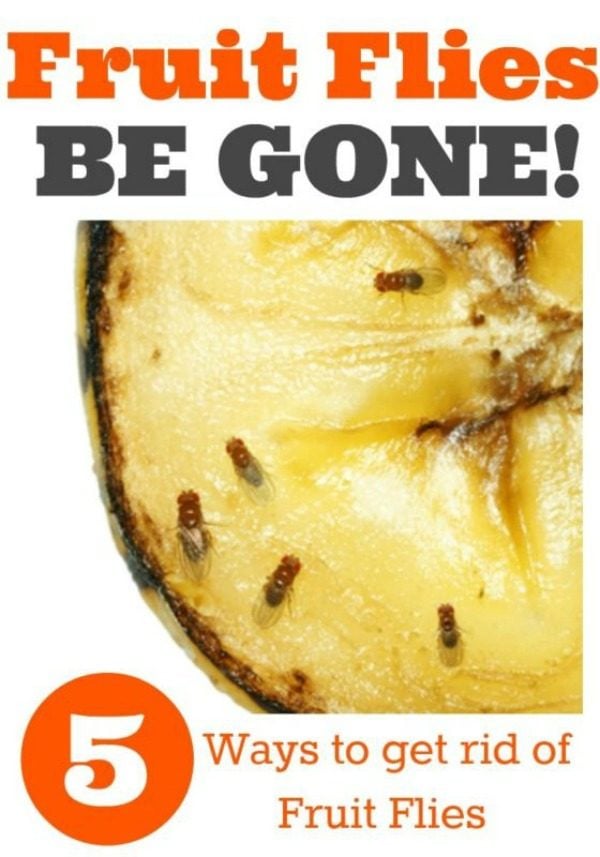 How to Kill Fruit Flies and Gnats 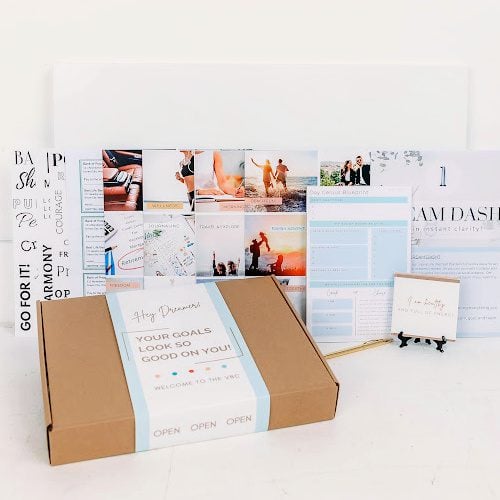 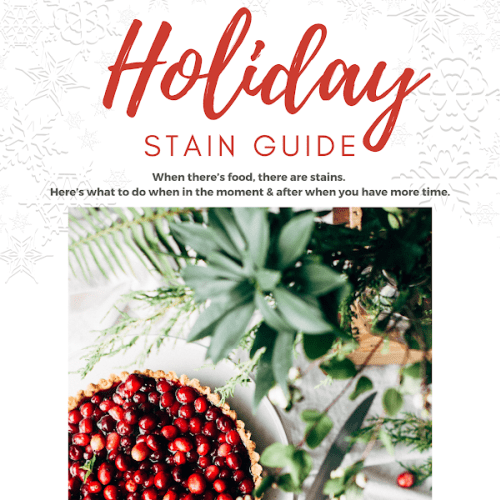 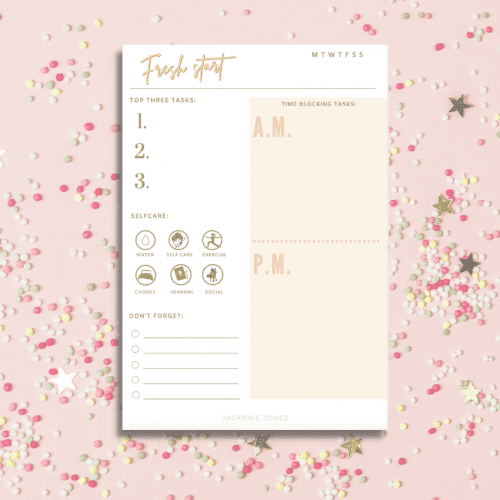