Designing a bathroom for teen boys felt necessary since it’s also in our basement with our teen hangout space, which is filled with teenaged son’s friends. I wanted something functional, yet stylish.

We have 4 bathrooms in this house… ridiculous I know.

Designing a Bathroom for Teen Boys 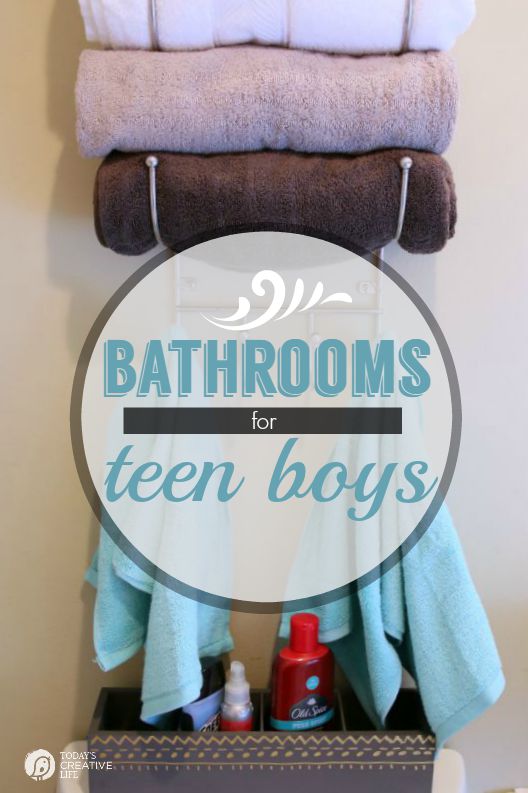 Although it’s a full bath, the shower is never used for more than washing our sweet pup, Maybelline. It’s a bathroom I keep stocked up with the minimum of basics, up until lately. Now that we’ve got more teens hanging out, playing video games, playing basketball, having fire pit marshmallow roasts, I’ve been asked more than once by the boys if they could take a quick shower after they’d been playing basketball.

I was a little embarrassed since the towels I keep down there are for drying off the dog and over 15 yrs old.

Since we have a mini kitchen, I had paid attention to detail in creating a fun space for teens to hang out by adding easy seating, candy jars, popcorn maker, hot dog maker, microwave and stocking the fridge with water and soda.  But I just didn’t think to spruce up the bathroom until recently, because let’s face it…… boys would be using it and we know what that means. But I couldn’t deny wanting to spruce it up!

I was so inspired by the bathroom accessories at Target. (affiliate referral links)

It was SO hard to ignore the soft corals and beautiful designs, but since I was designing a bathroom for teen boys, I needed to keep in mind who would be using this bathroom and what would appeal to them. I needed to think more masculine.

I had my son with me and after carefully vetoing a couple of his choices for shower curtains, we both settled on a subtle design that met both our needs. 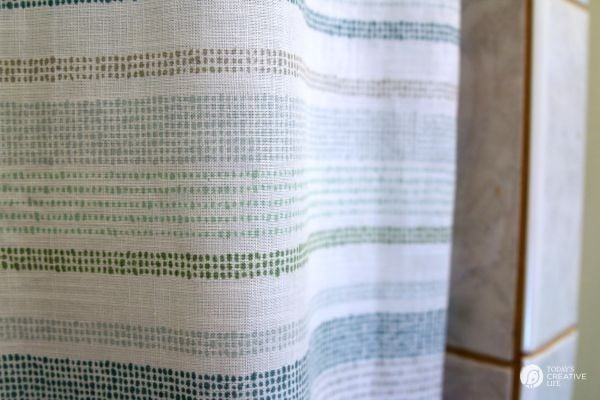 Our walls are a greenish color that has been there since the original owners painted 13 years ago, so I wanted something that would blend well, but bring a fresh look. I wanted to create a mini oasis, even it was just for boys. 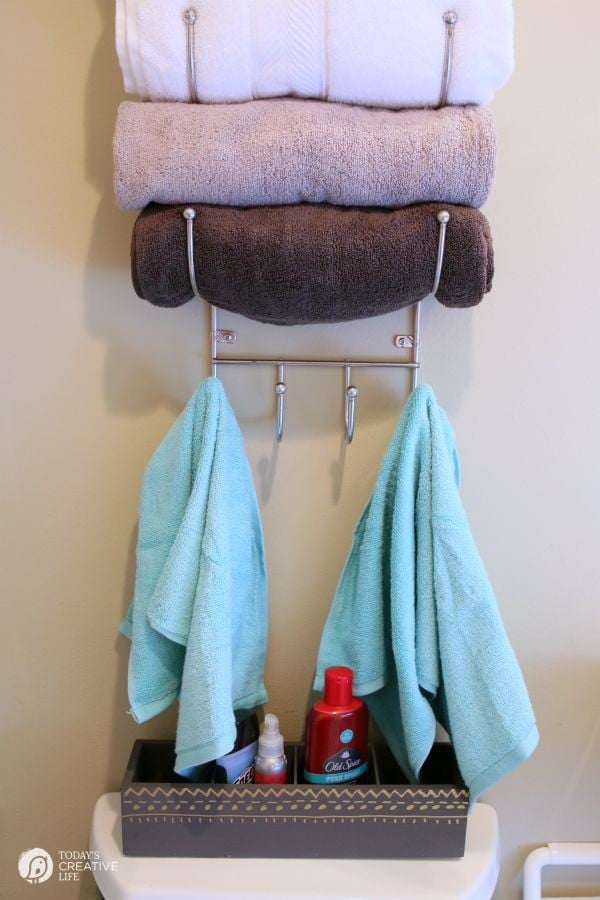 I decided to play off the colors in the shower curtain by adding towels in the same hues. I purchased hand towels with a pop of color trying to bring it all together. 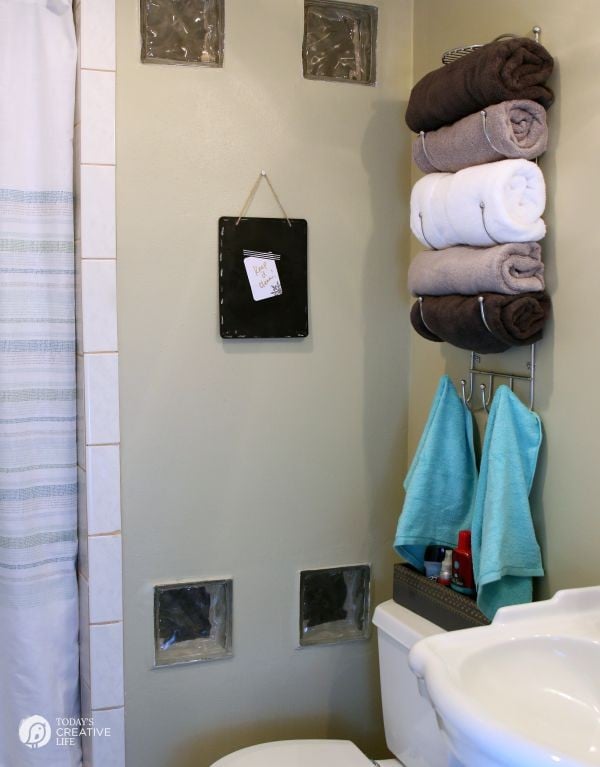 I stocked up on shampoos, deodorants and … pretty much anything they may need. 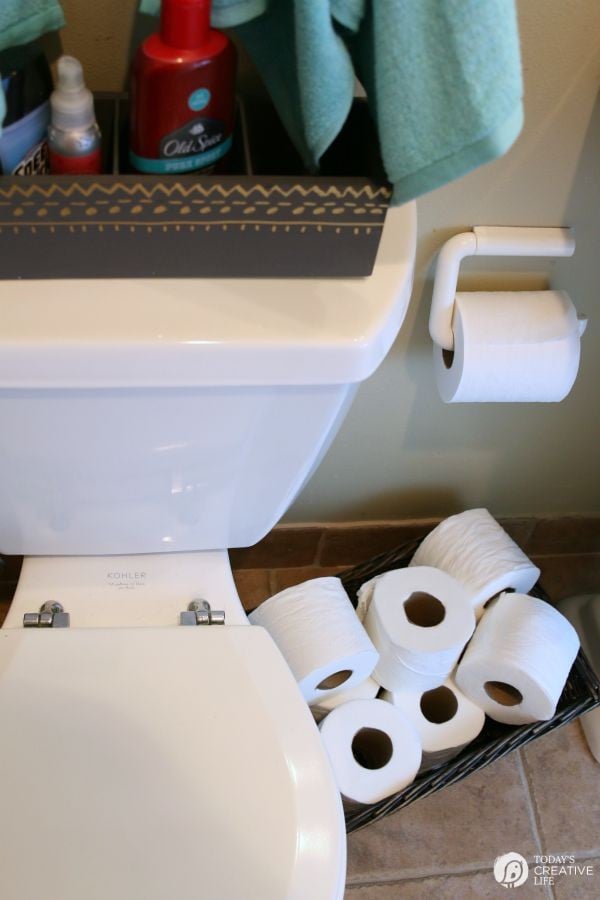 I didn’t want those old green walls to have to witness a teen boy not having a clean towel and toiletries when they most need it!

This bathroom had been neglected of its basic needs for far too long! 🙂 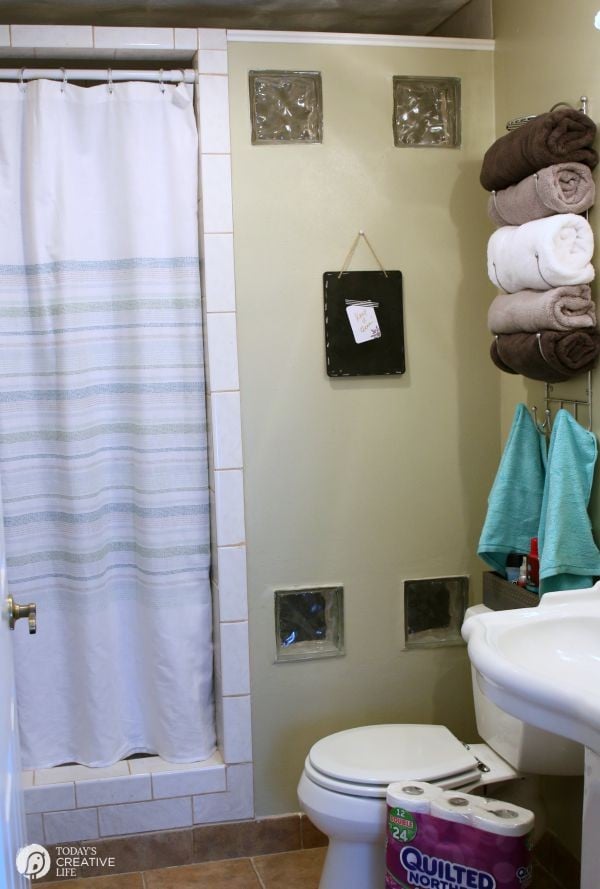 I think it’s going to be perfect and I think the boys will love it! It’s simple, yet stylish. The best part is, I’m not going to need to worry about anyone showering in squalor. 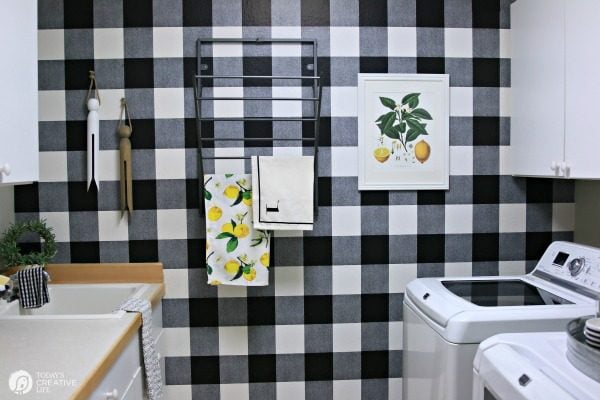 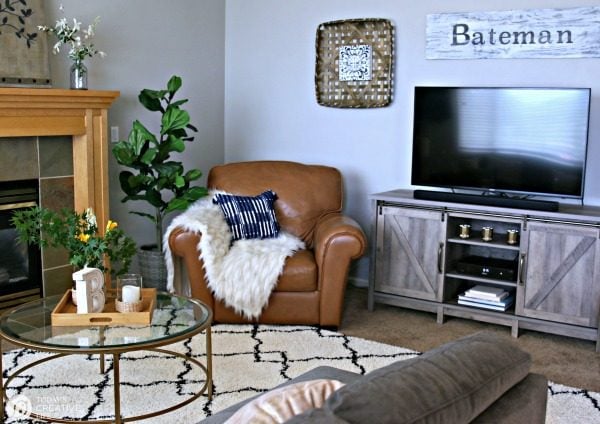 Family Room Ideas on a Budget 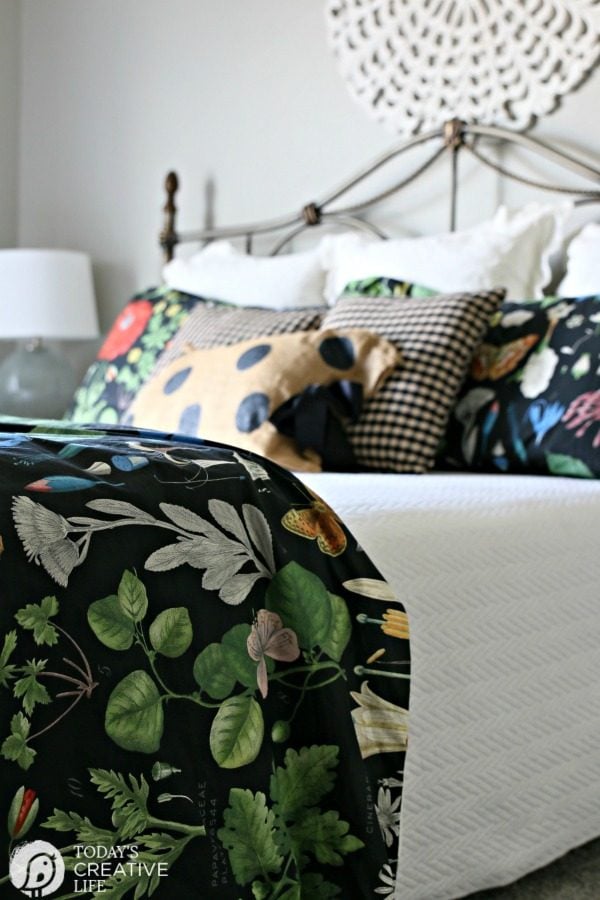 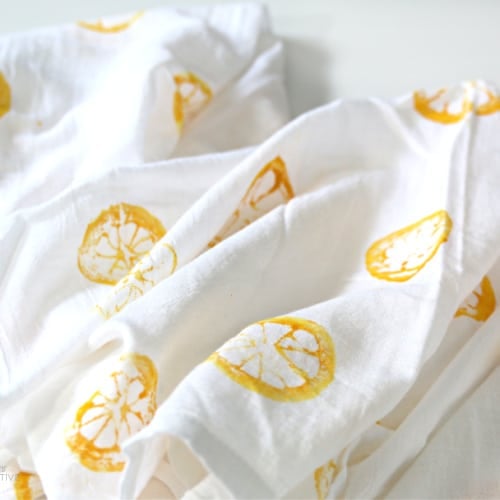 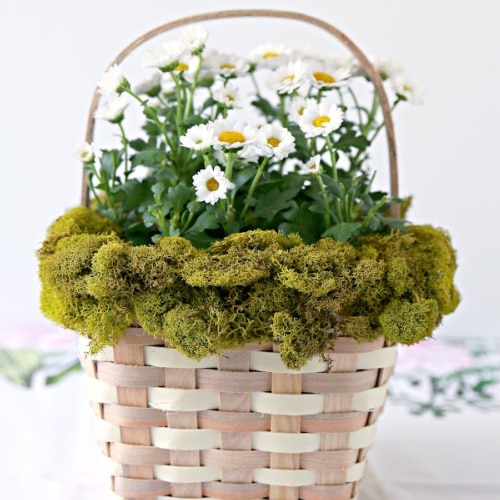 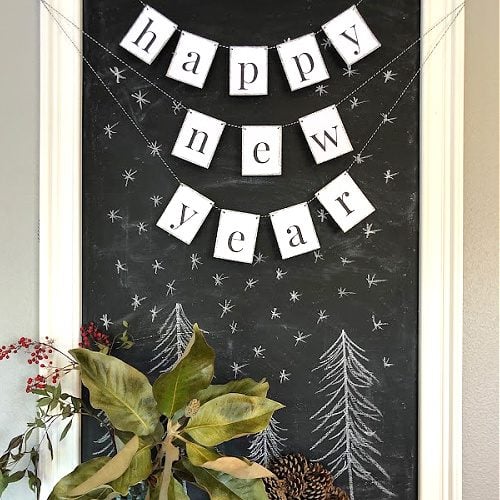